Actors think that Disney casting calls are hard to find. But in reality, they're happening everywhere, all year round. Consider this:

The Walt Disney Company and its subsidiaries brought in more annual revenue than most small countries last year.

And here's the good news for actors: They employ more entertainment professionals than any other business in the world. Plenty of actors make a very decent living performing in their theme parks, on their cruise lines, even on the Disney Channel. All Disney, all day!

But before we talk about where to find Disney casting calls, let's discuss how to prepare for one... 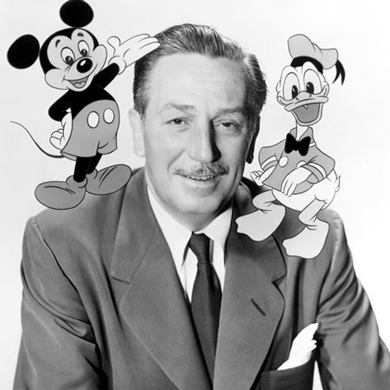 The Disney Company asks actors to prepare a one minute comedic monologue. The best thing you can do is time your monologue with a stopwatch while you're rehearsing it. Do this and you won't be stopped early.

In addition, you may be asked to participate in some improv exercises, or even read from a script.

Disney won't allow you to sing along with a CD or tape. They will provide an accompanist. Which means that you'll have to provide your own vocal sheet music.

Disney is rather vague when it comes to dance auditions. Probably because they need such a wide variety of dancers. But more often than not, you'll be taught a short dance combination.

So what can you do to prepare? Bring the right audition shoes: ballet shoes, jazz shoes, and character heels.

Also, some light stretching and warming up before you dance can help immensely.

Now that you know what to do for Disney casting calls, you need to know where to do it. Check out Disney's audition calendar for the next audition day in your neighborhood. It may be sooner than you think!