Audition Date(s): By Submission Only

Production Date(s): Shooting mid-May through August -- in and around Baton Rouge, Louisiana. (Please only submit if you can get yourself to the shooting location.) 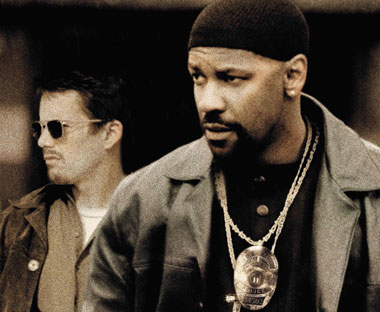 The remake of the classic western The Magnificent Seven will be in production this summer in the Baton Rouge area and they need men, women and kids with authentic western looks.

The Magnificent Seven will reunite Antoine Fuqua, Denzel Washington and Ethan Hawke. Fuqua directed Washington and Hawke on Training Day, which earned Washington an Oscar and a nomination for Hawke. The film will be based on a script written by Nic Pizzolatto (True Detective) then revised by John Lee Hancock (The Alamo).

The Magnificent Seven is scheduled for a January 2017 theatrical release.

Women who have natural hair color and cut. No highlights, coloring, or modern hairstyles.

Kids and teens who can pull off the old west look.

Must be comfortable working outdoors and around horses.

You will need to be registered with Central Casting to work on this feature, so be sure to come into the office Monday-Friday to register.

Please submit a current picture of yourself, name, phone number and where you live to western@centralcasting.com.