The best New York acting schools are exclusive, expensive, demanding of your time and energy.... and worth every minute. We're going to talk about each of these schools. But first...

What These Schools Have in Common 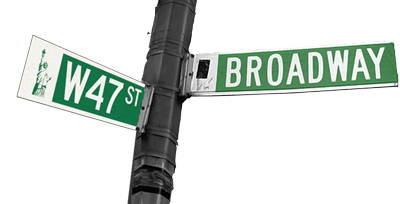 That's the basic criteria for judging the top New York acting schools. The rest is up to your individual needs and goals.

Well, there you have it: the top New York acting schools. Find the one that's right for you and go for it. Pour in your hard work and passion, and someday they'll be proud to call you an alumnus.