How to Become Famous, the Only Answer You'll Ever Need

So you want to know how to become famous, huh? You're just dying to be discovered. If only you could get on the Disney Channel or American Idol, you'd be a celebrity overnight.

But wait? Don't hit your browser's "back" button. Keep reading.

People who are trying to get famous are trying desperately to be loved. They have very little self-esteem, and to make up for it, they seek attention and approval from anyone and everyone.

So when they turn on the television and see Miley Cyrus getting her picture taken, they crave that same sort of attention. 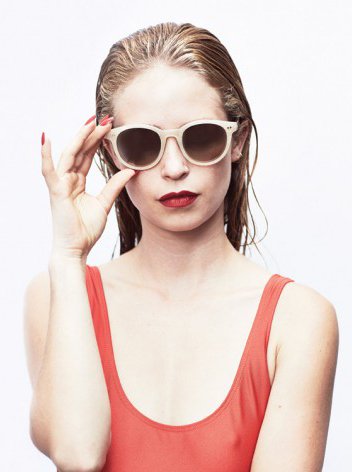 What if I told you exactly how to become famous? That all you have to do is travel to Washington and assassinate the president. Tomorrow morning, your face will be splattered all over the front page of the New York Times. Everyone will know your name. You'll be famous.

The Curse of Celebrity

The Life of an Actor

In stark contrast to the life of a celebrity is the life of an actor. Most of us are constantly in and out of work, on the road with a touring show, attending auditions and callbacks, and making an honest living.

We don't own million dollar homes, go to awards shows, and we're not hounded by the paparazzi.

Do It for Passion

Real actors are hungry for work. They ache to be on stage. They know that the journey is the reward. They are passionate about what they do.

If you came to this website hoping to learn how to become famous, it's time to re-evaluate your goals in life. Are you looking for a challenging yet fulfilling career in the performing arts? Or do you just want your face in the grocery store tabloids?